That’s the Daily Create for today. So I searched my images for a picture, choosing one of our wild cat as a kitten. Here’s my request- I presented a polite request with an adorable kitten.

Isn’t she just the cutest? That was the first time she’d climbed up her cat tree– in a breeze, I’ll add. She’s been a tree climber since we first allowed her outdoors the spring after we rescued her.

So, while I waited, I wrote her poem for the picture:

She was, indeed, very proud of herself.

Next, my return tweet displayed the mashup image of my sweet kitten with the Flickr Public Domain image of US Airmen in Afghanistan.

Members of the U.S. Air Force at Kandahar Airfield, Afghanistan compete in the litter carry portion of the Combat Olympics held Aug. 3, 2012. The teams had to run around the track at the boardwalk, switching off with teammates during the run while carrying a weighted dummy. Seven teams participated in the Combat Olympics that included six grueling events including a 5k run, tire flip, push-ups, Humvee push, litter carry, and tug of war. The event was sponsored by Focus 5/6 Leadership Council on KAF and proceeds were split between the council and the Wounded Warrior Foundation. (U.S. Air Force photo/TSgt. Stephen Hudson)

I’m a pacifist, but I honor and support our troops for their service and dedication to our republic and the Constitution. There is no higher honor.

So I was quite disappointed in the smash up– a kitten and airmen. My Daily Create response was– Smashed: a wide-eyed kitten raced for the first time to the top of her cat tree smashed with US Airmen running in Afghanistan in the Combat Olympics.

But, I’m not uploading the image to Flickr or to my blog. It just doesn’t seem appropriate to me. I thought about redoing it– but then the response is still there, so better to explain the process and the disappointment than to let it just ride out there in the wild.

And so… I would not have created this smashed photo, but it is what was returned back to me. Sometimes, our best intentions don’t work out.

So I leave you with this, a link to “How Can I Support the Troops? 5 Ways You Can Help Deployed Soldiers” from the USO.

This site uses Akismet to reduce spam. Learn how your comment data is processed.

On the Blog:
All Blog Posts including

The Daily & The Art Blog

Blast from the Past

See my art at 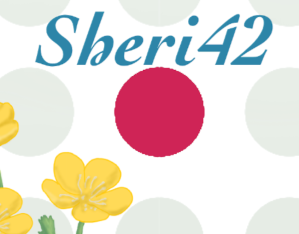 Sheri42 Find What You Need 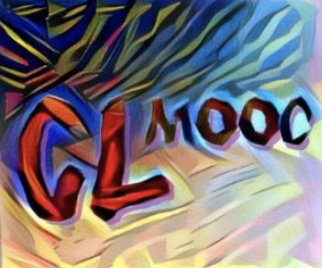 Click here to link to other CLmooc blogs or join the ring.